Slower snowmelt in a warmer world

In a project conducted at the National Center for Atmospheric Research, historical observations and climate model simulations are used to develop and test a hypothesis that snowmelt will be slower in a warmer world. The results are reported in the journal Nature Climate Change. 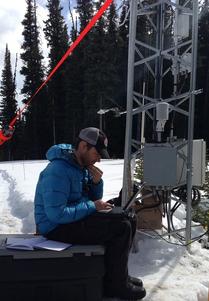 How will Alaskan & Yukon River, Fish, and Communities be affected by climate change? 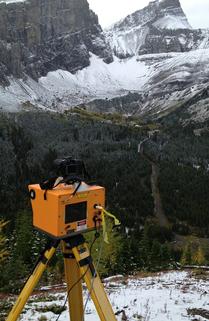 Snowpack in mountainous regions is an important source of water for more than a billion people globally. This resource is also highly sensitive to climate change. In a recent study, we evaluate long-term trends in snow water resources using data from observation stations across western North America. We find that while snowpack magnitude has declined at 11% of stations, winter snowmelt has increased in a widespread manner at three-times the number of stations with snowpack declines. We conclude that winter melt is highly sensitive to warming and thus is a compelling indicator of change in snow water resources that may be muted in commonly used snow water equivalent metrics. The results are reported in the journal Nature Climate Change.  Read-only version (free): https://rdcu.be/ch6o8 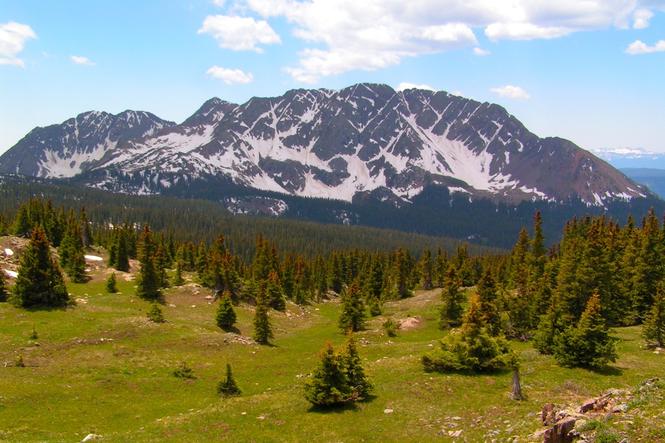 How does forest cover influence our water resources?

In alpine regions, wind plays an important role in determining snow redistribution (drift and scour) patterns, which influence the duration and spatial patterns of spring and summer meltwater availability in headwater basins. An ongoing project in the Canadian Rockies evaluates the hydrological uncertainty associated with windflow representation methods commonly used in snow models.

Accurate seasonal runoff predictions in mountainous regions require a process-based representation of how snow accumulation (e.g. precipitation, wind redistribution) and ablation (e.g. melt, sublimation) vary in time and space over complex terrain. A project in the southern Sierra Nevada of California evaluates when and where meltwater is available to the soil and river systems and how these processes vary with seasonal meteorology, land cover, elevation, and climate conditions.

The Arctic Rivers Project: I am leading an exciting, multidisciplinary and collaborative research project funded by the National Science Foundation’s Navigating the New Arctic Program. The project seeks to assess climate change impacts on hydrology, rivers, fish, and Indigenous communities in Alaska and upstream western Canada.

As the Arctic and its rivers continue to warm, the impacts on people, their fisheries, and winter travel routes are unknown. Better understanding of the possible future changes requires close partnership among Native communities and scientists from diverse fields of study. Strong collaboration with Tribal and First Nation communities, community-based science networks, and environmental professionals will guide the science and facilitate monitoring and modeling. Partners include the University of Colorado, the USGS, the National Center for Atmospheric Research, the Yukon River Inter-Tribal Watershed Council, the Institute for Tribal Environmental Professionals at Northern Arizona University, the University of Saskatchewan, and the University of Waterloo

Large and costly flood events can occur when warm storm systems deposit heavy rainfall on snow-cover, especially in mountainous areas.  Flood forecasters and reservoir operators lack guidance on how this flood risk will respond to climate change at the scale of mountain river basins. In a recent study, we assessed future changes in rain-on-snow flood risk over western North America. We find the associated flood risk will shift to historically colder regions with flood volumes more than doubling in some regions of the Sierra Nevada and the Rocky Mountains. The results are reported in the journal Nature Climate Change.   Read-only version (free): https://rdcu.be/36Cq